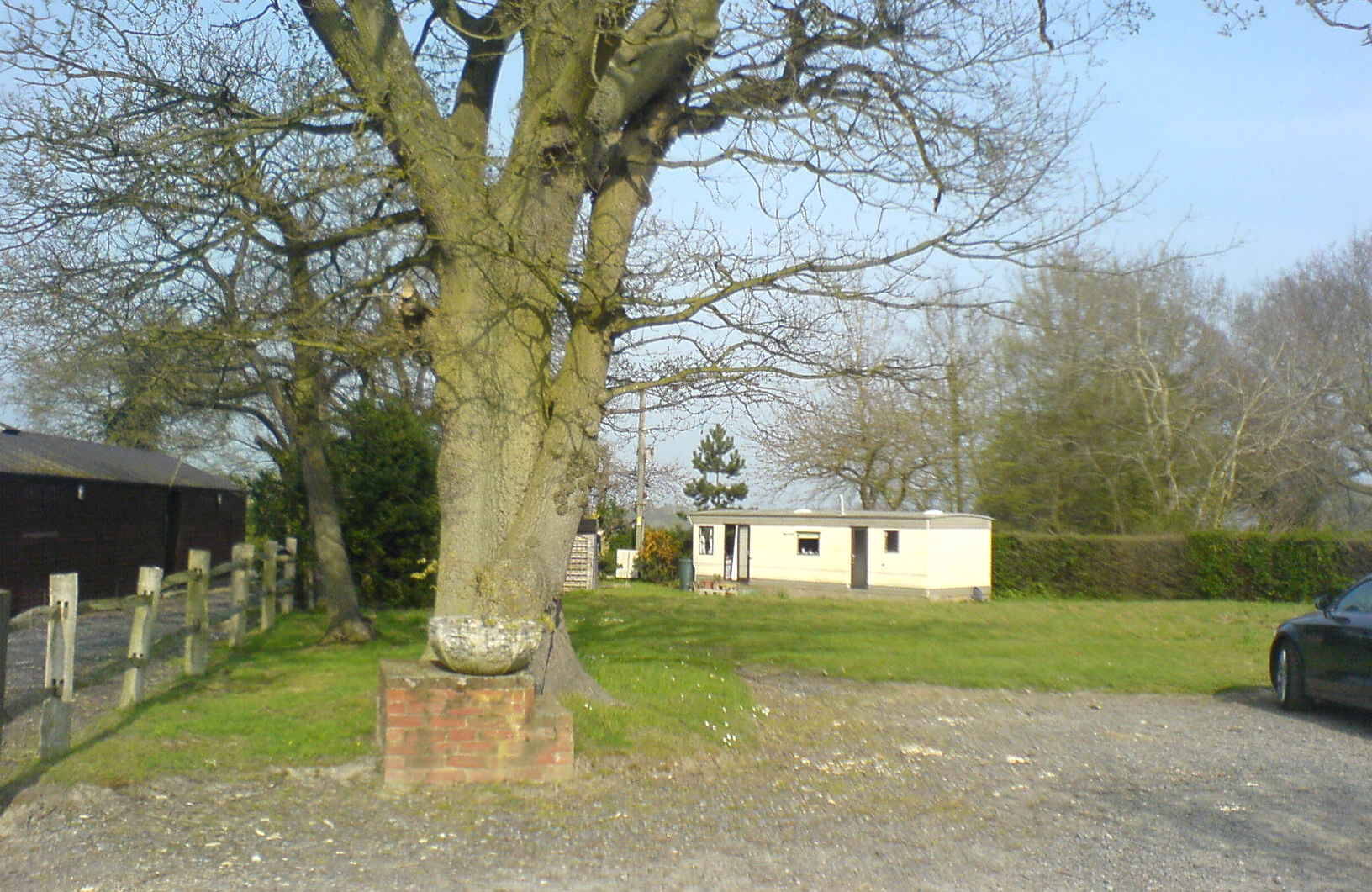 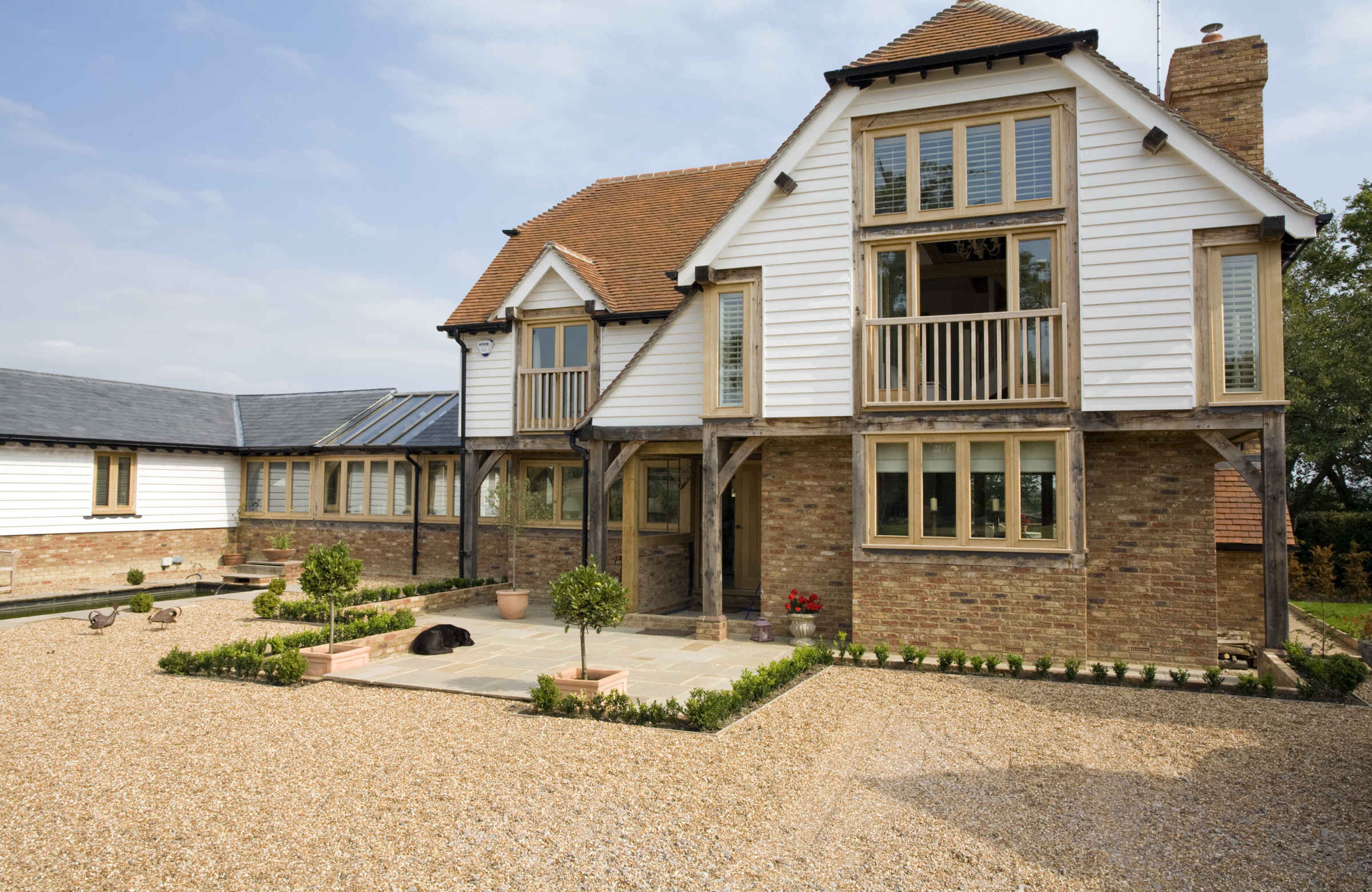 My first meeting with Andrew and Sophia was in the spring of 2007. This initial meeting took place in the garden area of the plot they had successfully bid on. The first impression I had of the site was one of wonder, swiftly followed by the realisation that I could be designing Andrew and Sophia’s dream family home in such a beautiful location. With it’s abundance of open countryside as far as the eye could see, aided by the elevated position of the site the opportunity to design a property which would do the location justice was very appealing, although at the same time I was very conscious of the inherent difficulties with such a site when dealing with the Local Planning Authority.

Prior to an initial meeting with the Planning Case Officer in the May of 2007 I prepared a set of conceptual drawings for the proposal based on the detailed lifestyle brief I had worked on with Andrew and Sophia so that we could gauge the reaction of the Planners to our scheme for the site.

Although the meeting at the Council Offices was not very encouraging we did manage to find a way forward, with emphasis given to demonstrating that our proposal would be of benefit to the landscape within the Area of Outstanding Natural Beauty.

Internally the house wanted to have a light and airy feel, maximizing where ever possible the natural daylight and aspect however, this had to be achieved without compromising the aesthetics of the surrounding area. To this end a style of building which would by its very design be of benefit to the landscape, enhance the appearance of the site whilst reflecting the qualities of the surrounding architecture was required. With the combination of faced brickwork, horizontal timber boarding, exposed oak framing with full height glazed sections under a plain tiled/natural slate roofscape, with particular consideration given to the mixture of textures and tones this was successfully achieved.

Following ongoing discussions with the Planners a Planning Application was submitted in the June of 2007 and approximately two months later full permission was granted for a delightful one and a half storey oak framed home, incorporating single storey elements, with a total floor area in the region of 3,000 sq ft.

Andrew and Sophia have since moved into their inspirational family home and subsequently held an open day for potential Oakwrights Client’s in the summer of 2011. 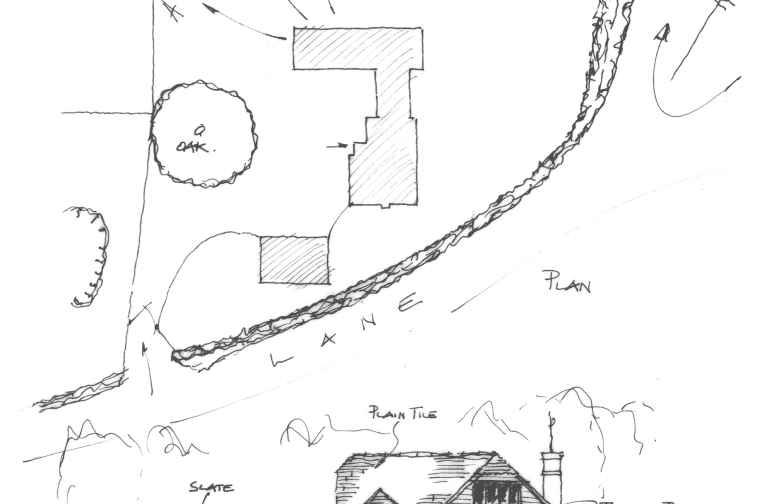 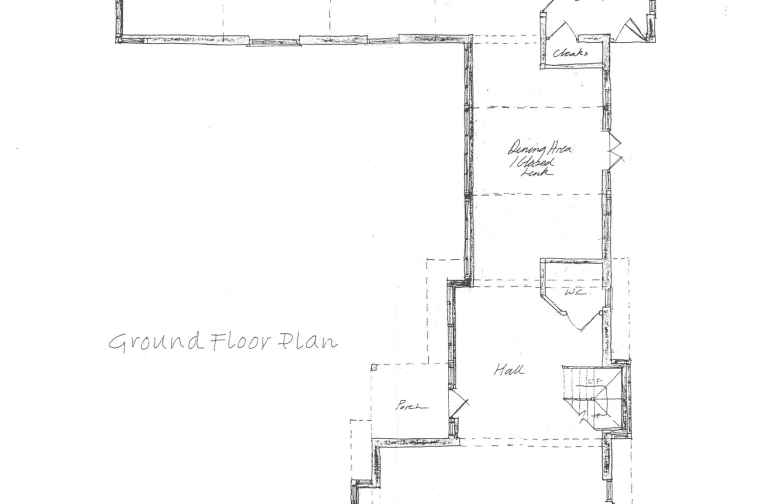 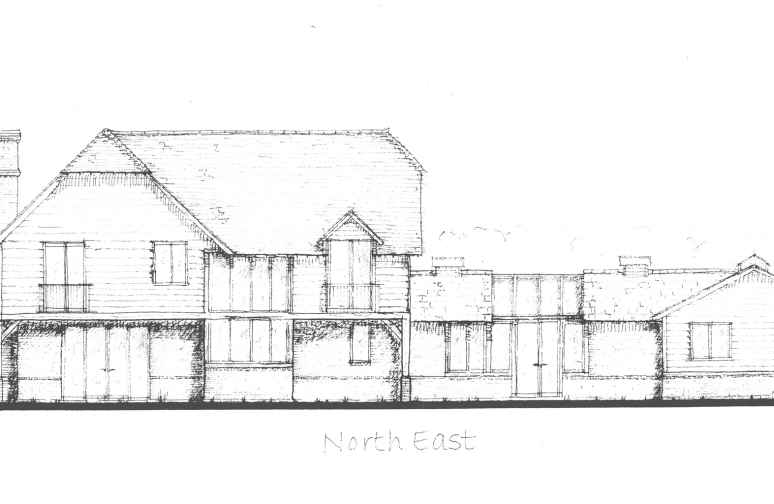